I know I’ve mentioned it before, but I’m still working on coming to terms with the fact that I’ve finished my BA. Part of this process, I’ve figured, is going back and looking at pieces I wrote in first and second year. Most writers hate looking back at earlier pieces, and I’m definitely no exception. All the sentences you’d cut, all the careless spelling mistakes, so much showing and not enough telling. However, it is interesting to see how far you’ve come, and it feels good to know that all the errors you find in your old work are things you know how to correct now; areas in which you’ve grown as a writer.

This short story (hidden under the Continue Reading bar) was one of the first short stories I ever wrote in a lecture, in a module called Creative Voice I. The task was to find an idea by looking at pictures, then head to the library to quickly research said idea and like this, come up with a story. I got a picture of Audrey Hepburn, the classic Breakfast at Tiffany’s shot, and started looking at her past and her life during the war; how she and some other girls put on secret ballet rehearsals and shows unbeknownst to the German soldiers. It got the ball rolling for a story about children helping out the resistance during the second world war, and resulted in a 700 word story. Also, today I’ve edited it slightly and submitted this story to The Master’s Review‘s Flash Fiction competition. 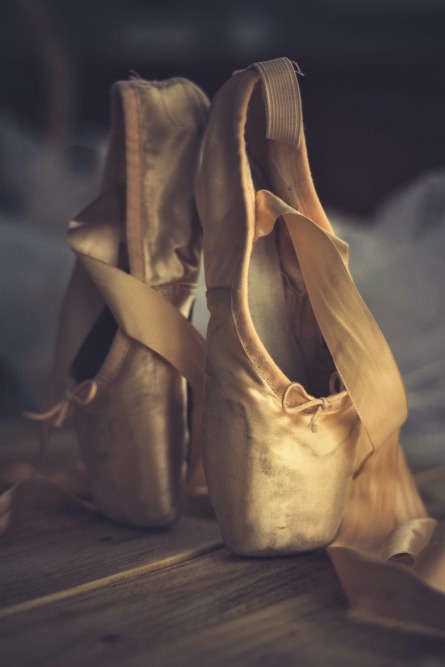 On the topic of growing as a writer, though, if I were to write this story now I would show more of the surroundings to properly set the time and place more clearly, and also make the character’s intentions and feelings more clear. I would also work more with the characters, as the reader doesn’t really get a clear feeling about how old the girls are or why they’re doing what they’re doing. Also, the change in mood from the girls skipping down the street to one of them suddenly sneaking into the abandoned shop feels very sudden. Other than that, I do like it.

Click the Continue Reading Button to read the piece, or click here to see some of my other pieces!

“In the soles of their shoes”

END_OF_DOCUMENT_TOKEN_TO_BE_REPLACED

The best part of doing a Creative Writing degree, is that you get to play with so many different genres that you may never have explored on your own. One module I’ve really enjoyed this semester has been one about writing Historical Fiction, a type of fiction I’ve never had any proper experience with. It took a while to get into it, to see all the possibilities and understand the amount of research that’s necessary to write good historical fiction, but I got there in the end, and it ended up being one of my favourite modules out of all three years at uni. I think what I’ve come to really enjoy about Historical fiction in general, is that it just shows how people have always been people; we’ve fallen in love, we’ve been angry, we’ve been awkward and hopeful, for as long as we’ve been around.

I started off the semester by thinking I wanted to write my piece about Jeanne de Clisson, the Lioness of Brittany, a badass lady who basically became a pirate out of revenge, in 1340’s France. However, research makes you fall down weird rabbit holes, and somehow I ended up reading about the British prison hulks on the Thames, in the late 1700s-early 1800s. I also got into reading about the Battle of Trafalgar (something we learnt very little about in History in Norwegian schools), and I found out that a lot of the prison hulks were “retired” battle ships. Imagine serving out a jail sentence on a ship you once fought for your country on, was a thought that just couldn’t leave me, and I started spinning this story about a man who was sentenced to jail for desertion, and ended up serving his sentence on the same ship which he had tried to desert from. It became a short story I really enjoyed writing, and it was fun to be able to try out a bit more “pretentious”, old-fashioned language. Hopefully not too pretentious or old-fashioned though, I feel like there is a fine line between creating a feeling of “old”, and just boring your readers, when it comes to Historical Fiction.

However, if you want to read the piece, I’ve put it here under the “Read More” bar.

Question of the Day: Do you like historical fiction? If so, why?